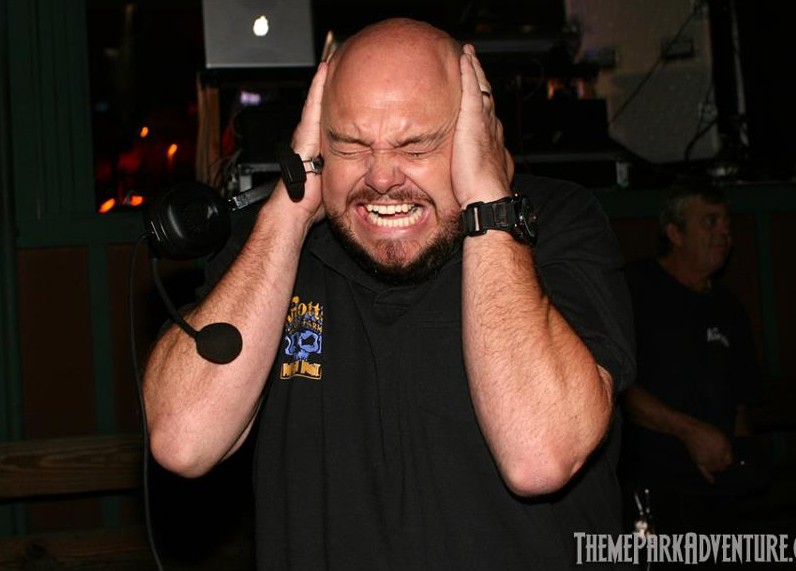 Like most entertainment technicians, Adam Hankinson is a failed performer! After 15 years of touring Europe entertaining British and American troops, he came to the states in the pursuit of love, happiness and wealth. He has achieved 2 of those! Adam began working Scary Farm in 2000 as audio engineer for “The Hanging”, and continued this role until 2008; in 2009, he became stage manager. If you have been to Knott’s Scary Farm, you have probably heard of his work. From Hatchet High (2003), to this year’s new maze attractions and everything in between, he designs and produces all the noises that assault your ears and drive you insane (and he’s sorry).