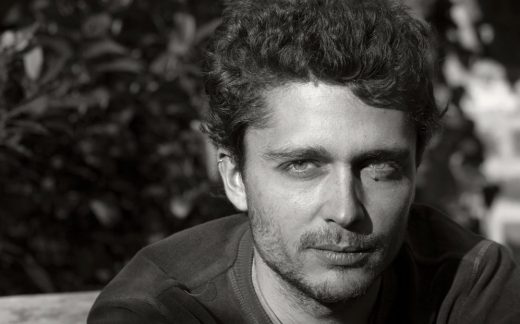 Born in Milan and raised in London, Andrea is an ambitious and versatile filmmaker, with a particular inclination towards the absurd, the grotesque and the darkly comic. After graduating with a BA in Theatre & Performance from the University of Warwick, he was accepted on an MA course at The London Film School. During his time at the school, Andrea wrote and directed several shorts, both fiction and documentary, which have since been shown in major film festivals around the world. Home Education is his graduation project. He is currently working on the feature version of the script as well as a number of other ideas.