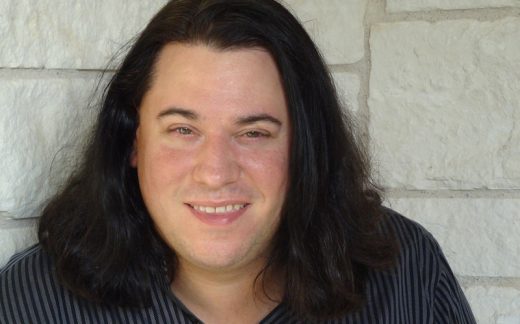 Bears Fonté is the Founder and Executive Director of Other Worlds Austin, a festival in Texas’ capital focused on SciFi. Prior to that, Bears served as Director of Programming for Austin Film Festival from 2012-14, overseeing some 200 films selected to screen at eight venues over eight days. The 2013 Festival saw 28 world premiere features and 7 films picked up at the festival or the week after. Bears also serves as a consultant for film festivals and filmmakers beginning the film festival circuit.

This year alone has been working on the launch of the Greenwich International Film Festival, Alexander Valley Film Festival, and the St. Lawrence International Film Festival, where he is also serving ad the Director of Programming. Bears is also programming for SF Indiefest, and a few other places. He also writes for AMFM Magazine covering indie film and the festival circuit. His most recent short film, THE SECRET KEEPER, has been selected by over 35 US Film Festivals since September of 2012. His feature thriller iCRIME, which he wrote and directed, was released on DVD, VOD and streaming by Vicious Circle Films in 2011. Bears also self-produced two web-series which have been seen by a combined ten million viewers.