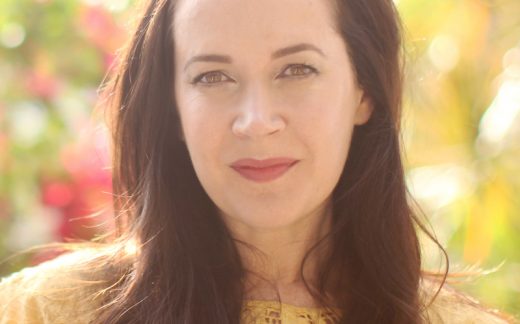 Actress Bel Deliá is known for her feature film debut in the lead role of Natasha Warner in and international horror cult hit The Tunnel and has since starred in the thriller Love of my Life. Deliá received praises for her lead performance as a 1950s housewife in the horror short Scratch. She was awarded Best Actress at Tropfest International Film Festival by judges Toni Collette, Elijah Wood, and the Spierig Brothers. Deliá has worked as a producer for the Nine Network Australia, and with productions in Ireland, the UK and the US, created trailers for Columbia TriStar films. Since then, a move into Narrative films, including producing shorts Love Always xx and Scratch and is the creator of developing humanitarian docu-series, From Bottom to Top exploring the passions of Skid Row artists effected by homelessness.