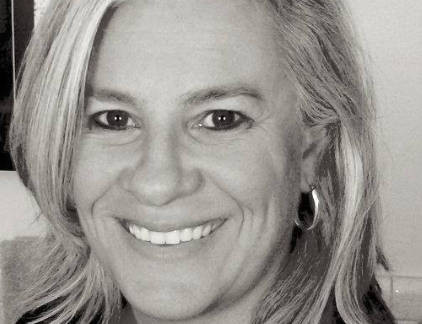 Karen is a TV veteran, having worked as a producer in production and program development of some of the most recognizable shows on television. She’s worked for FOX, ABC, NBC, CBS, Oxygen, OWN, TVOne, Lifetime, TLC and more.

The daughter of a police officer, her passion is true crime and she’s worked on many shows familiar to fans including “Snapped”, “Three Days to Live”, “Fatal Attraction”, and the upcoming “Criminal Confessions”.

She also holds a private investigator certificate and regrets that she never became a real life Charlie’s Angel.