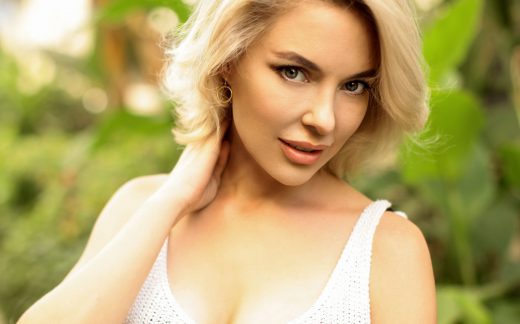 Camilla Jackson is a contributing writer for notable horror outlets including, FANGORIA, BLUMHOUSE.COM and SHOCK TIL YOU DROP. A staunch horror and genre devotee, the Australian native has also interviewed horror/genre luminaries for her Australian Cinephile group, CINEMANIACS, as well as moderated Fangoria and Slamdance screenings. Aside from her journalistic fare, she has a career as an actress and has appeared in the remake of PATRICK and will next be seen in Mike Mendez, THE LAST HEIST.