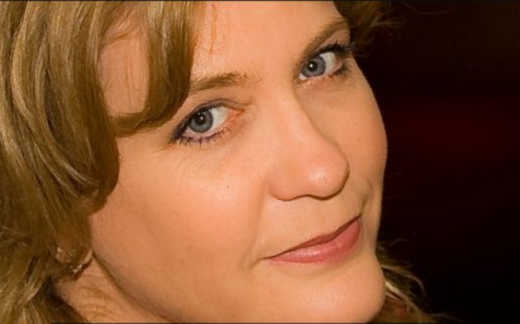 Carolyn J Carpenter is an entrepreneur, producer, writer and actor. She is the Executive Director and founding partner of Neo Ensemble Theatre, the founder and creator of the award winning mega hit MOTEL 6 Feet Under Haunted House, the founder and CEO of Midnight Table Talks, and the founder of Hi Tech Haunts.

She has produced hundreds of events and theatrical productions. She wrote, directed and produced instructional line dance videos, selling over a million copies. She wrote, produced and codirected two short films starring Oscar winner JK Simmons (WHIPLASH). Her plays RANDOM WOMEN, MUTE, THREE LITTLE WORDS, ILLUSIONS, WRETCHED, ENIGMA, HUES, and MISNOMER have been produced multiple times in and around Hollywood. She has written a book of scenes and monologues now available on Amazon.

She is also the recipient of the Eben Pagan $10,000 scholarship for online marketing and a Certified Facebook Marketer. She has made appearances as a public speaker at the Association of Fundraising Professionals, Santa Ana College, American Film Association, Assisteens Assistance League Conference, CaterCon, and the YMCA, among others. She has also been recognized for her community service by being chosen as the honoree for the YMCA Alden Esping Putting Classic and the Anaheim Chamber of Commerce Women’s Division Award. Carolyn is also a member of the Screen Actor’s Guild.

Tips to building a profitable haunt and Halloween business