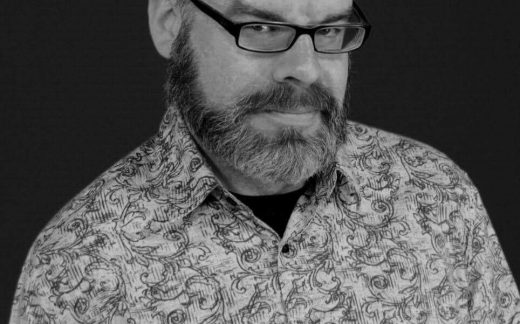 Cliff Allen is an accomplished Actor, Director, and Producer on screen and off. He has been haunting the public for over 30 years. Cliff has Actor/Director training from Western Kentucky University in Bowling Green and the American Academy of Dramatic Arts in New York. Cliff has been involved in various haunted attraction projects, such as Nightmare Forest (KY), Waverly Hills Sanatorium (KY), and Direworld Scarepark (CA) just to name a few. Cliff’s film and TV resume is vast too including various features and shorts filmed on the lots of Universal & Warner Brothers Studios in Los Angeles and TV shows including “About a Boy” (NBC) and another pilot for TBS. Cliff has produced several Student films at The Art Institute of California-Sacramento. Murder Burger a Short Film is Cliff’s short film directing debut. Cliff is currently in preproduction on a short film based on the Stephen King short story “Mute” and on a feature film adapted from the play “Murder at Brackenfern” written by Fred Cooprider.