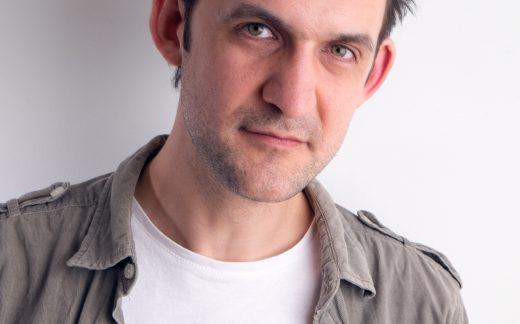 Craig is an accomplished short film writer and director, with a taste for dark comedy and taboo subjects. His work has screened at dozens of festivals internationally and won several awards. His recent horror/comedy short Overtime opened the St Kilda Film Festival in Melbourne Australia, rocked the North American genre film circuit in 2016 and was nominated for an Australian Writer’s Guild short form award. It continues to blaze through the festival circuit in 2017. Craig is based in Sydney with his creative partner and wife Emma McKenna.