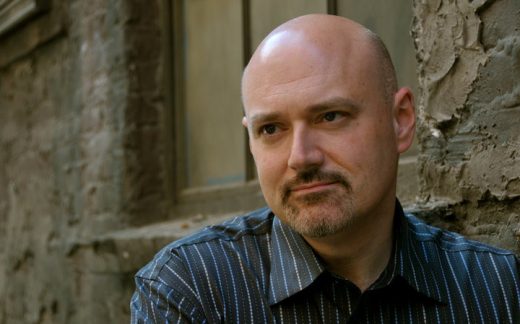 David Jeffery is known to his colleagues as one of the hardest working Producer/Directors in Hollywood. When he’s not working on “Bones,” the quirky forensic series on Fox (225 episodes, including the pilot) or co-producing the upcoming -event mini series, “Prison Break,” (also on Fox),

Jeffery thrives in the indie movie world, as an award winning filmmaker. He produced and co-directed the critically acclaimed feature documentary “Lesson Plan: The Story of the Third Wave” which garnered Jeffery two awards, Best Director and Best Feature Documentary at the 2012 Independent Filmmakers Showcase. After playing in dozens of film festivals around the world, “Lesson Plan” is now available on I-tunes distributed by Journeyman Films.

In his first professional effort, Jeffery wrote, produced and directed the horror/thriller “The Last Stop Café” which debuted at the Nashville Film Festival before becoming a popular short on the festival circuit. The film earned numerous awards including three Tellys, a CINE Golden Eagle and the Best Horror Short film prize at Shockerfest. Lead actress Christie Lynn Short received a best actress nomination at the Eerie Horror Film Festival.

David is a member of the Producers Guild of America and the Academy of Television Arts and Sciences. He began his career in New York City after receiving his BFA in Film Production from NYU’s Tisch School of the Arts. An avid scuba diver, Jeffery resides in Los Angeles.