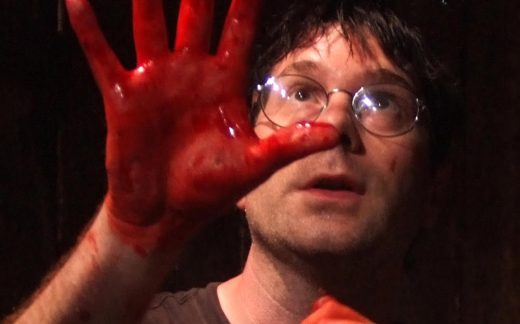 David Parker is an award winning writer/director/editor who has made the features The Dead Hate the Living, for Full Moon Entertainment, The Hills Run Red, for Dark Castle Entertainment, the segment Sweet Tooth for Epic Pictures Tales of Halloween, and most recently the independent thriller, It Watches.

He’s also been involved in documentaries for Arrow Video and Scream Factory for such films as House, Day of the Dead, Session 9, The Dark Half, as well as for films such as X-men, X2, Superman Returns, The Chronicles of Narnia, and The Usual Suspects.

In between writing and directing, Dave has also worked on a variety of television shows such as Lost Tapes, My Haunted House, and The Dead Files, because meats meat, and a man’s gotta eat!