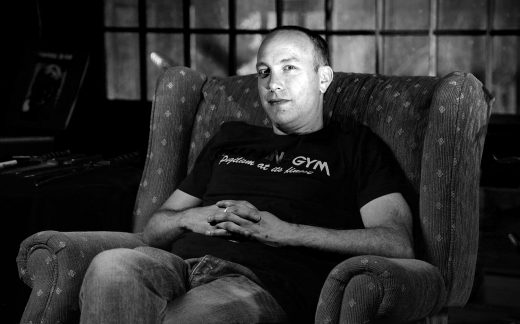 David Schneiderman was born and raised just outside of New York City in Great Neck, NY. After graduating from the Film/Animation Department at the prestigious Rhode Island School of Design (RISD), David moved to Los Angeles where he worked in many areas of production before becoming a professional writer and producer. He is the Co-Writer of the Warner Bros. feature film “Chasing Liberty”, as well as the Co-Creator/Executive Producer of Cartoon Network’s hit live-action movie and television series “Level Up”. David also tested the waters of the web by writing and producing the pilot for the web series “Zombie Basement”, directed by Brian Dannelly and starring Graham Rogers and Angela Kinsey. Currently, he is working with producers Charles King, Kim Roth and Poppy Hanks of Macro Ventures on the drama series “Beast Mode”, which he wrote and is also developing a feature film version of the short film he directed, “Last Resort”.