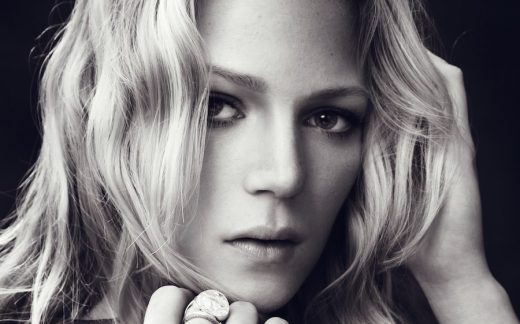 Having made her directorial debut with the psychological horror short Scratch, Bell is already gaining attention within the industry – Bell was invited to speak at The New Women Genre Directors panel at Stan Lee’s Comic Con, presented by Etheria Film Night. Scratch has also been highly regarded by critics and an international audience throughout its festival release. Emma is also a well-known and respected actress currently sharing the role of Emily Dickinson with Cynthia Nixon in Terence Davies’s A Quiet Passion, and also Emma Bell is best known for playing Amy in AMC’s The Walking Dead, and Emma Brown in the TNT series Dallas. She has also starred in many popular feature films, such as Adam Green’s thriller Frozen, Final Destination 5, and Different Flowers