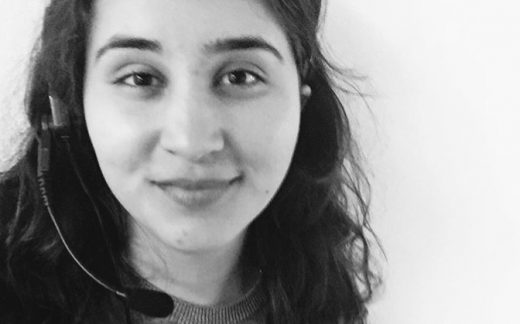 Frshta Mangal is the glue that holds this team together. Frshta is a first generation Afghani Muslim American. The director and head of the four founders. She studied at California State University of Northridge and was part of Inner City Filmmakers. She has interned and worked at various production companies including the notorious horror company, Blumhouse Productions. Her dream is to direct her own feature films. No longer content working for others, and dissatisfied with the way horror is handled by current film companies, Frshta decided to take matters into her own hands and craft her own vision of horror films. Frshta’s favorite horror movie is John Carpenter’s Halloween.