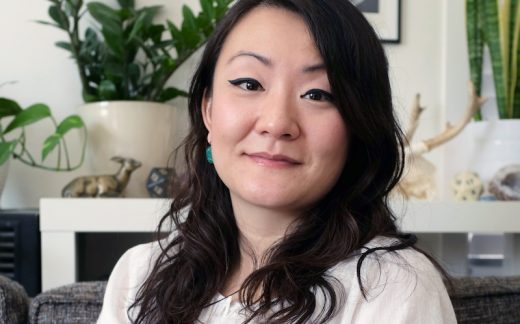 Helen is a TV and feature screenwriter who wrote on NBC’s critically acclaimed series Hannibal, and most recently on CBS’s Hawaii Five-0. Her original spec pilot, Terminal, a dark dramatic thriller, was optioned for development by Sony Television Studios. She was a member of the CBS Diversity Writer’s Mentorship in 2010, and was a fellow of the CAPE New Writers Fellowship in 2014, both screenwriting programs committed to promoting race and gender diversity both behind and in front of the camera. Beyond TV, she’s also written an episode for the digital short series Horror Haiku, the award-winning sci-fi short film Distance (co-written with Aimee Long), and the horror short film Scratch.