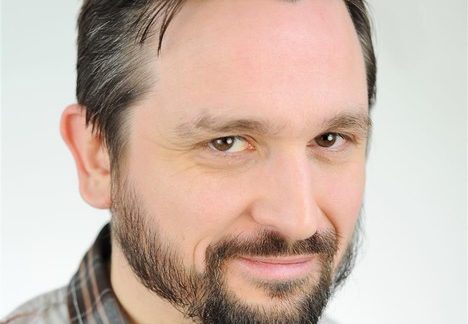 James Card is a London-based filmmaker; an award-winning screenwriter and experienced director and editor. His first short film, Help From the West, premiered at the London Independent FF in 2012, and since then, he has worked almost exclusively with Thorny Devil Productions, writing and/or directing several short films that have screened at festivals all over the world, including Shriekfest FF, Bali International FF, Great Lakes International FF, Los Angeles Reel FF and HollyShorts FF, who have to date screened four of James’ films, making him a valued alumni of the festival. His script for short film For My Next Trick won Best Screenplay at Portsmouth International FF, and he has several feature films in development.