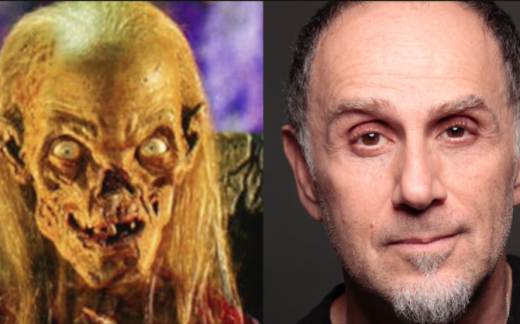 John Kassir is best known as the voice of the Crypt Keeper in HBO’s Tales from the Crypt franchise. John performs the current voices of Pete Puma in The Looney Tunes Show, and Deadpool in X-Men Legends II: Rise of Apocalypse and Marvel: Ultimate Alliance, as well as many other roles.

He’s worked on some of Hollywoods best projects on and off camera. His voice work covers everything from “Buster Bunny in Tiny Toons” to originating “Deadpool in the Ultimate Alliance Games”. He’s recently been heard in “Pete’s Dragon as Elliot”, and provided ape voices in “War for The Planet of the Apes”. He often works for Illumination, Disney, Warner Bros. and worked on the new Emoji movie. John was “Crazy Smurf” in the Smurf movie franchise.