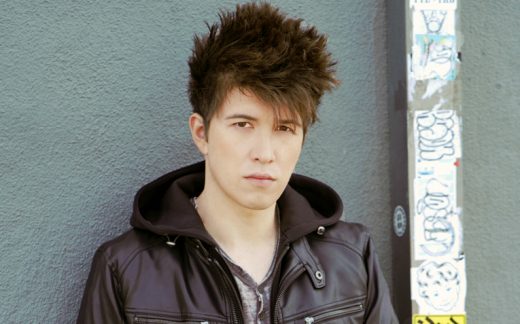 Joshua Lee Young is an 8-time award winning actor, recording artist, comedian and television host as well as a renowned social media influencer. He has starred in Beauty Queen Murders, Rideshare, I’ll Meet You Back Then, A Better Place, 007 Gourmet Food, The Social Experiment, Take Liberty, ROYALS, Midnite Cabby, Vamp, Up North, and Red Hood: Reborn to name a few.

Josh founded his highly popular online channel Joshua Lee Young in 2013 which has since grown reaching over half a million fans throughout social media. He is about to release his debut solo EP in 2017 and produce his first horror movie and anthology horror series along with the release of his horror movie “Rideshare” on October 13th 2017.