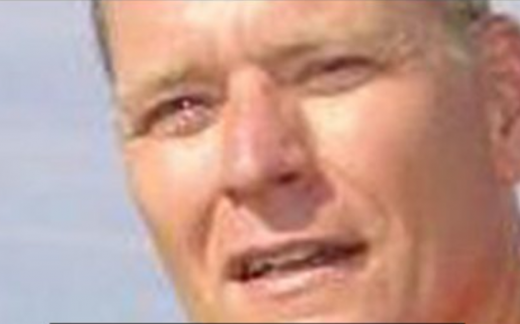 Kevin M. Glover is an assistant director and producer, known for Dinosaur Valley Girls (1996), Venus Flytrap (1987) and Sisterhood of the Shewolf (2002). Advancing to more sophisticated TV and movie spec scripts, Kevin moved to Hollywood to further his screenwriting career. Serving as the head administrator of the Academy of Science Fiction, Fantasy and Horror Films, he soon got the opportunity to write scripts for several award shows and live events.This led to co-writing and independently producing a pilot for an early Sci-Fi/Horror video magazine, SCIENCE FICTION PLUS!

He also wrote two Film Advisory Board award-winning kid-vids: ABRA-KID-DABRA and MOTHER GOOSE WORKOUT. His horror/western hybrid OUTLAW BLOOD has won multiple awards, and he continues to write more award-winning scripts, both alone and with others.

How to Create Your Own Halloween Comic