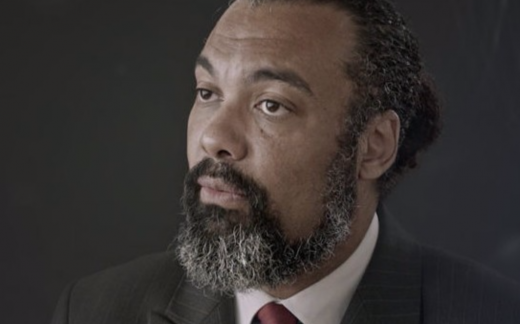 Kevin Williams has an extensive background in the development and sales of the latest amusement and attraction applications and immersive technologies. Kevin track record includes his time as an Imagineer for The Walt Disney Company, specifically tasked on their emergence into the Location Based-Entertainment (LBE) field developing ‘DisneyQuest’ and its digital attractions. The UK born specialist in the pay-to-play scene is well-known through his consultancy KWP and as a prolific writer and presenter (along with his own news service The Stinger Report), covering the emergence of the new entertainment market. Kevin has co-authored a book covering the sector called ‘The Out-of- Home Interactive Entertainment Frontier’ (published by Routledge). And is the founding chairman of DNA Association, focuses on the digital Out-of Home interactive entertainment sector.