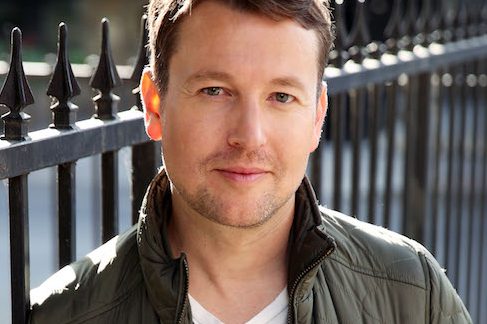 Writer, director and actor Leigh Whannell talked to ScareLA audiences about his past, present and future in horror. Leigh shared his thoughts about the unintended consequences of his creations, such as how Saw started off as a mystery-horror film, but took on a life of its own, creating a controversial sub-genre of horror and becoming a shocking, live-action influence for extreme haunts and escape rooms. Leigh also shared his insights and experiences on genres ranging from slasher to supernatural and comedy-horror, as well as live attractions, VR, and haunts.