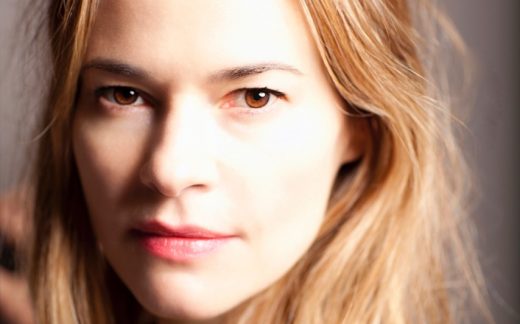 LEISHA HAILEY grew up in Bellevue, Nebraska, and began acting at an early age, appearing in many local productions. Encouraged to pursue the craft, she earned admission to and graduated from the prestigious American Academy of Dramatic Arts in New York City. Leisha made her film debut in Fine Line Film’s memorable 1997 independent feature “All Over Me.” She has appeared in many television shows (Silicon Valley, Bosch, Boy Meets World, CSI, Greys Anatomy, Supernatural, Drop Dead Diva, The New Normal), but it was her breakout role as series regular Alice Piesecki on Showtime’s hit The L Word that gained her critical acclaim. Her passion for acting is matched by one for music. She recorded three albums for MCA/Universal Records with her first band, The Murmurs. Her most recent band, Uh Huh Her, has toured internationally and sold albums worldwide.

Leisha Hailey will be signing at the Screamfest table, Booth 100.