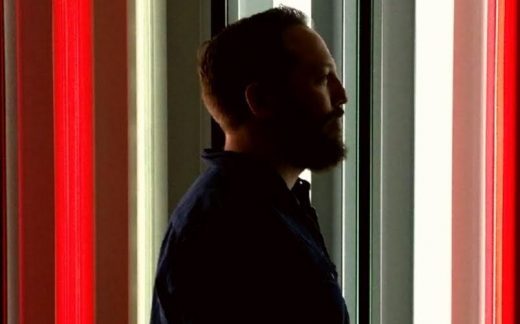 Lucas James Culshaw is a Los Angeles based director and writer. His first film was the internationally distributed post-apocalyptic western ‘Wasteland’ which he wrote and produced. Then directed the horror short film ‘408’, the comedy web series ‘ROOMIES!’, the neo noir ‘Whiskey Sour’ Starring Gigi Edgley, and recently the sci-fi fantasy short ‘The Amazing Mr. Moji’ that was an official selection of the Shriekfest film festival. Currently he’s in post production on his feature film ‘Continue 9,8,7..’ starring Yousef Abu-Taleb. You can see more of his work at vimeo.com/lucasjamesculshaw and follow him on Twitter @lucasculshaw