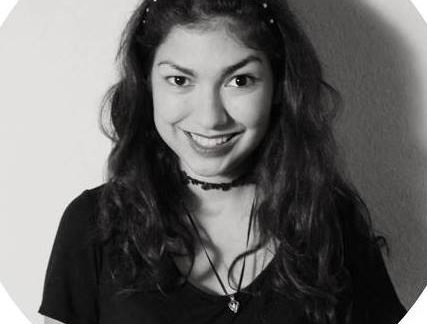 Mary “Imagination” Rangel is a young filmmaker who’s passion for the Horror genre spans over her many years of working in the haunted attraction industry in Southern California and with her versatile skills in production, she has worked on many projects in a wide variety of roles including but not limited to Blumhouse’s Hellevator and John Carpenter’s music video Utopian Facade.

She has been producing her short films since her freshman year of high school and she has screened her short, A Dark Vaudeville, at the Horror/Halloween convention ScareLA in 2014.

She is also involved in the Horror/Haunt community of Southern California by filming, creating event videos/interviews and giving updates to Horror fans on The Fright Zone on YouTube & Fright Zone Forums on FaceBook.

Mary is always working on something scary and always lurking in the dark to create to new nightmares.