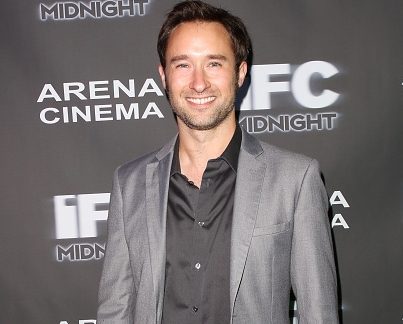 Matt works on independent genre films in myriad capacities. He’s acted in many, such as THE MIND’S EYE, BEYOND THE GATES, BROWSE, PSYCHOPATHS, MADISON COUNTY, BAD BAD MEN, THE POISONING, FEW OPTIONS, and the Syfy original movies AGE OF TOMORROW, AIRPLANE VS. VOLCANO, and DAM SHARKS. As a filmmaker, he co-produced and starred in the horror feature CONTRACTED (IFC), a hit that garnered a sequel CONTRACTED: PHASE II (in which Matt returned in the lead role). He directed, edited, and produced the feature film dramedy YOU OR A LOVED ONE (acquired by Indiecan Entertainment), and recently directed the short films including TAIL, PLAY VIOLET FOR ME, and the just-completed FEEDING TIME. He resides in California and likes french fries too much.