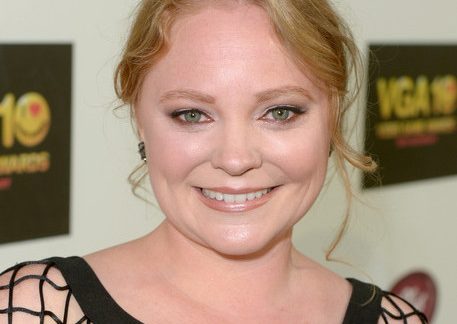 Voice Actor, Melissa Hutchison is best known for her role as Clementine in Telltale Games, The Walking Dead, in which she was awarded the 2012 Spike TV VGA for Best Performance by a Human Female and was also nominated in 2013, and 2015 for the prestigious BAFTA award in London for Best Performance in a Game for her role as Clementine.  Currently you can also hear Melissa In Telltale Games, The Wolf Among Us, Back To The Future, Minecraft Story Mode and of course season 3 of The Walking Dead. Other game work includes Sonic the Hedgehog, League of Legends, Deadly Premonition, Legos Dimensions , and Diablo 3. Outside of the world of games, some of her recent projects include the animated series Space Racers, and Yo Kai Watch.