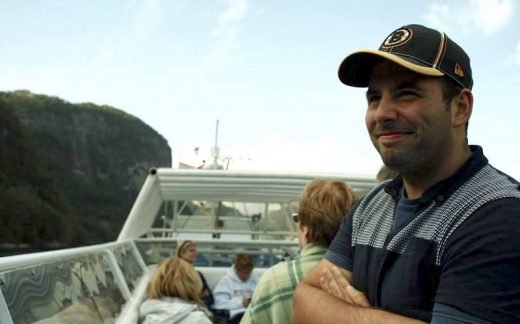 Michael Berwick is a film maker based in London, UK. Studying cinematography in the UK at Bournemouth Film School was an important step in developing his understanding of film language in the pursuit of directing his own work. It was during a summer break at university, Michael directed his first short film, a Western, on 16mm. After moving to London in 2012, Michael has worked for various video production companies before starting his own company, Elwood Films where he has directed numerous music videos and commercial work before embarking on his latest short film venture, Long Drive Home.