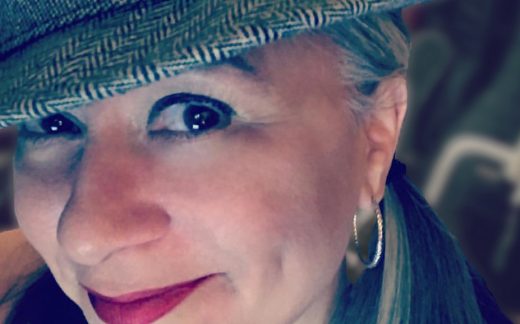 Nicole got her start in voice acting by recording scratch voices for Lucasfilm Animation’s Star Wars: The Clone Wars and their feature animated film, Strange Magic. She’s gone on to voice characters for award-winning game titles such as The Walking Dead and Assassin’s Creed, and has additionally recorded commercials for radio and television, films, toys and technology, and anything else where disembodied voices can be heard.