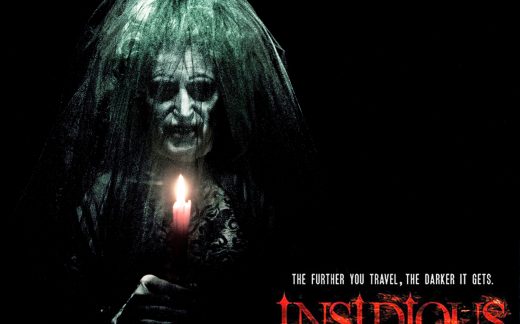 Mostly known in the horror genre as playing the iconic role of the “Old Woman in Black” in “Insidious” Philip got his start in “ Shadow of the Blair Witch” (a follow up to the Blair Witch Project”) He has appeared in numerous TV shows including “7th Heaven”, “Eli Stone”, “Head Cases”, “Hawthorne,” “True Jackson, VP” as well as appearances on “Jimmy Kimmel Live” and “Talkshow with Spike Feresten”

Philip Friedman will be signing at the Carlyfornia, From The Land Beyond booth throughout the weekend.