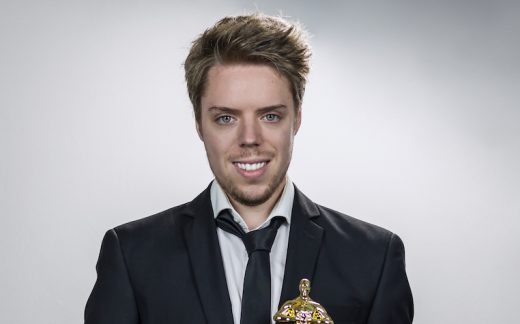 Robert Julian Mueller is an award winning German filmmaker, photographer and entrepreneur. He discovered his passion for film early on at the age of 12 years, when he started shooting his first short films. After graduating high school, he went through several internships in the film industry and photographic studios, where he worked on set and in the post-production department for companies like Thyssen Krupp, Wacom, John Deere, Johnson Controls, Nespresso and more. He wrote and directed his first professional short film “Shutter” in 2015, which is currently screening at several festivals all over the world.