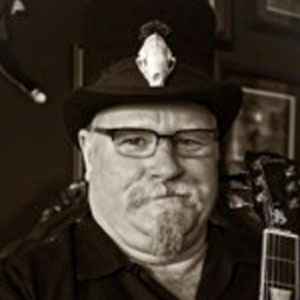 Roger Hayes is the creator and driving force behind Hayes Haunt, recipient of the Home Haunter award in 2011 for a Vanguard level walk through haunt. He is also the author of the how-to book “Home Haunting for Mere Mortals”. Roger has a degree in Physics with an emphasis in Computer Science and Engineering, but his first love is art. He works with many mediums including stained glass, painting and sculpting. Combined with his love of Halloween and attraction to all things dark or quirky, creating Haunted houses became a natural pathway. Unable to quell his twisted imagination he continues to birth creepy works of art and haunted house ideas.