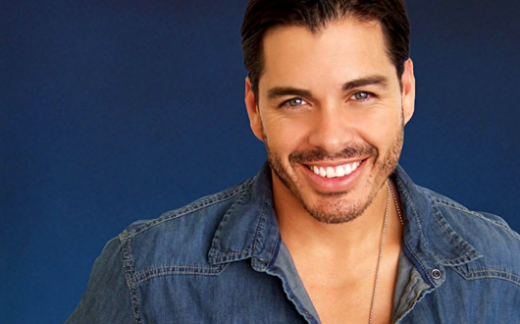 Scott has appeared in numerous film and television roles over the past 20 years. He was a series regular on MTV’s hit series “UNDRESSED” alongside Jason Ritter, as well as recurring on ABC’s “GENERAL HOSPITAL” as Frank Rouch. He went on to book over 15 guest starring roles on hit TV shows such as: “NYPD BLUE”, “JAG”, “STAR TREK DS-9”, “MOESHA”, and “WALKER TEXAS RANGER”.

Scott’s recent roles include the upcoming film CHRONOLOGY, with Billy Baldwin and Danny Trejo, and Little Star, with Tyler Labine. In addition to playing one of the leads in COFFIN 2, he also serves as a producer on the film.