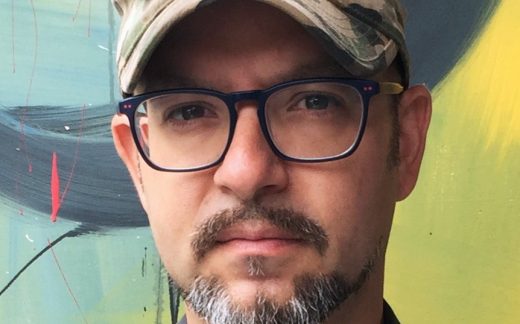 Sid Zanforlin is a Chilean Canadian that grew up in Montreal. Since graduating from Concordia University and the Canadian Film Centre, he has directed numerous shorts, plays, music videos and television shows. He also spent six years in Vancouver as a cameraman on various Hollywood productions.

Sid Zanforlin has won a Mecca award for “Theatrical Revelation” of the season for the play “Jesus Hopped the A Train”, has been nominated for a Banff Television award for Best Children’s program (Prank Patrol) and his short “Attack of the Brainsucker” has won seven awards including Best Short at the Fantasia Film Festival.

He is developing his first feature “Never Tear Us Apart” and his television shows “Studio 2” & “Goremet Monsters”. Concurrently, Sid Zanforlin is series director at CMJ productions for the Discovery Series “Fatal Vows”.