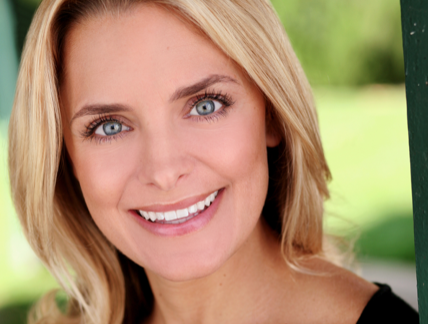 Sunny Doench is a Professional Actress with a career in Hollywood that spans two and a half decades. She recently completed filming the TV Pilot, “SEASON AND RENEE”, in which she plays the funny & lovable title character, “Season”. But Sunny has also kept busy with film work and this summer will see the release of two of her feature films: COFFIN 2 – sequel to COFFIN, the psychological thriller in which she starred opposite Kevin Sorbo (“HERCULES”) and Bruce Davison (X-MEN); and HOPE DANCES – a feel-good family flick. Sunny loves people, peace and positivity, and you can always find out more about her at www.SunnyDoench.com!