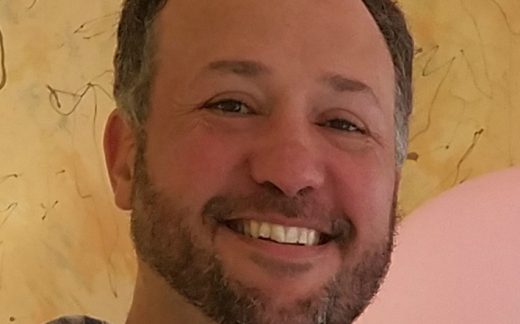 Timothy Vandenberg has served as writer, director, cinematographer, editor and technical director on a number of projects for his production company Swirl Films. Born and raised in Clearwater, Florida, Timothy attended Western Carolina University where he studied television production. After graduating, he interned with Late Night with Conan O’Brien for a year before backpacking through Europe. Afterwards, he moved to Wilmington, NC and worked as a news cameraman for the local NBC affiliate.

Timothy’s first film, Quattelbaum, was a collection of 15 short films linked together and was followed by the television travel pilot Hostel Heaven. His first feature film, 4th and Long, won best comedy at the Red Wasp Film Festival and went on to play the Asheville Film festival and Denver’s Festivus Film Festival. He has produced over 20 short films and one feature, Song of a Fifth Grade Samurai, which premiered at San Diego’s Comic Con in 2016 and continues to travel to all the major Cons across the country.

Other film credits include Church Girl and the short film A-Block. Timothy’s TV credits include Daddy’s Home, The Love Letter, Between Sisters, JD Lawrence’s Community Service, To Love and to Cherish, In Sickness and in Health, From This Day Forward, For Richer or Poorer, If You Really Love Me, The Love You Save, She’s Not Our Sister, The Ideal Husband, Love Me or Leave Me and P:ort City P.D. Vandenberg will helm the suspense thriller Tower early next year.”