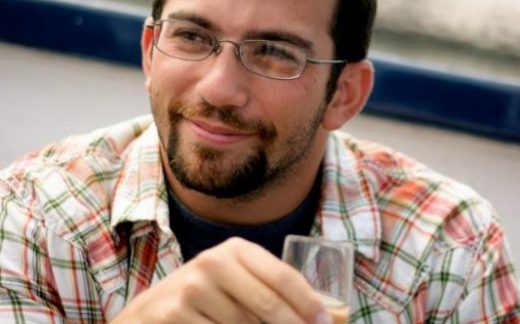 Travis Baker is a screenwriter who has written scripts for talent as diverse as Wes Craven, Eli Roth, Mark Wahlberg, and Zoe Saldana, as well as studios such as Paramount and Sony. Mischief Night, shot in his parents house for under $50,000, is his first feature film as a director. It went on to be acquired by After Dark Films, and was distributed by Lionsgate.