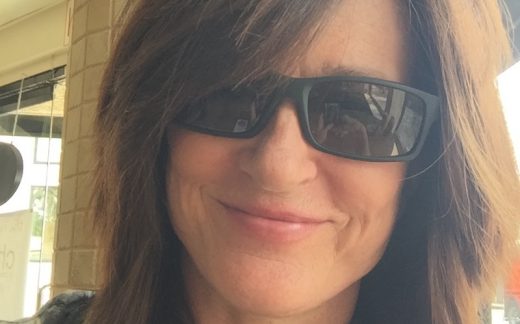 Venita Ozols-Graham began her career in Hollywood in the Director’s Guild of America’s Assistant Director’s Training Program. She worked her way up the ranks from DGA trainee to First Assistant Director/Associate Producer on network TV shows like The X-Files, Star Trek DS-9 and CSI. She also worked on cult classic films like Xanadu, Ice Pirates and Grease 2. Several years ago she stepped away from production to begin writing, producing and directing horror and suspense films. Her first foray into directing horror was the award winning short film, ‘Used Body Parts’, culled from the feature length script she is working on getting into production. She has also produced and directed the dark comedy indie feature, ‘Black Widows’ which has recently been released on VOD and DVD. And she is currently in pre-production on her next thriller short, ‘Only If They Smell Blood’, starring two of the actors in ‘Used Body Parts’: Brigitte Graham and Michael Villar. She is grateful for the support this short has garnered.