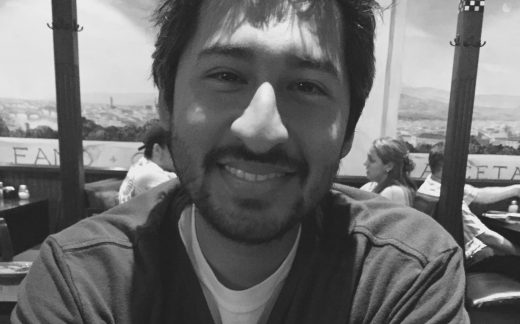 William Garibay is a writer, storyboard lead, and co creator. He is one of the BIG FOUR/the FOUNDERS/FOUR PILLARS. While he has no degree or education in film, he has a vivid imagination and equally vivid nightmares as well as a passion driven by his love for the horror genre. His works include his dream journal, Master P the penguin children’s book, and the wall in the 2nd stall of the men’s restroom at Bloomingdales. He seeks no accolades for his work, just a creative outlet for his idea. Nonetheless, he is an integral part of the team and it is safe to say, without him this project would not exist. His dream is a secret. William’s favorite horror movie is Evil Dead 2