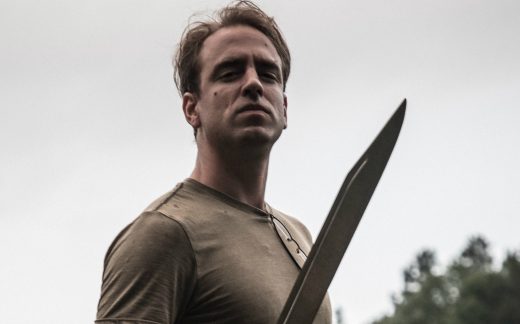 Daniel is a villainous knave who grew up in the jungles of Africa and the mountains of Nepal before attending Brown University and launching his New England-based film studio, Skyship Films. With a penchant for adventure and environmental action, he’s tracked cartels along the rivers of Honduras, chased the elusive snow leopard through the mountains of Afghanistan, and rafted through the icebergs on unstable glacial lakes in the shadow of Everest. His documentary films have been featured at numerous international festival screenings including the Banff Mountain Film Festival and International Wildlife Film Festival.

When not in the field, Daniel has a love for crafting dark fantasy films with his narrative film studio, Dark Tower films. This includes everything from zombies in the French & Indian War (in the recently completed short film “Bloodyback”) to pioneering the revolutionary new genre “Drunk Fantasy” in his web series, “DungeonBros.”

Daniel is based in Somerville, MA.

It’s 1755 – the French & Indian War rages in the deep woods near Fort Duquesne. The British companies are shattered and things don’t look like they can get much worse… until the dead begin to rise.