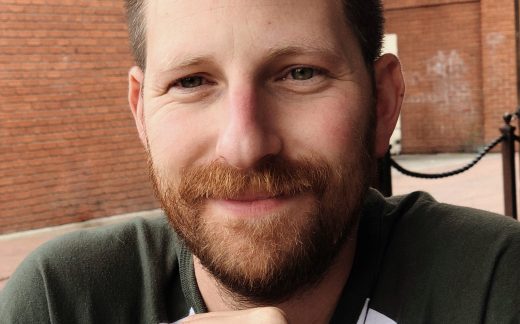 Elliot has produced and directed content across the globe, and he’s worked with some of the coolest names in the industry, including Clint Eastwood, Gal Gadot, Will Ferrell, Ellen Degeneres, Ben Affleck, and Janeane Garofalo. Since 2011, he has written and produced three theatrical feature films, multiple TV pilots, commercials, music videos, and web content. Killer Kate! marks Elliot’s directorial debut.

Kate attends her estranged sister’s bachelorette party at the request of their dying father. The weekend, held at a remote cabin booked on a home sharing app, turns into a savage life-or-death struggle that pits family against family, and past against present.