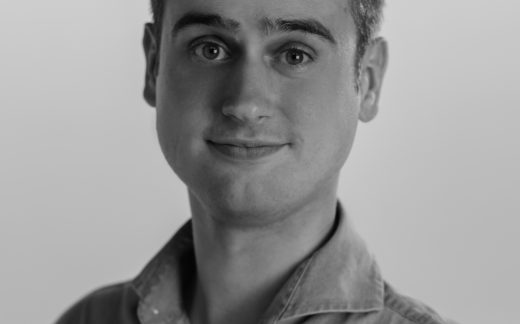 Originally from San Diego, Stellan moved to Los Angeles to attend UCLA where he graduated with a degree in history and film. He worked at ICM Partners before joining Chatrone LLC, where he’s currently a literary manager. He has collaborated with Disney, Fox, & Nickelodeon as well as networks & studios around the world. His last film, STRING!, played at film festivals around the world. Stellan’s latest film premiered at the prestigious SITGES International Fantastic Film Festival and has screened at more than forty film festivals this year.

Films to Die For

Films in This Block: Food (Directed By Jeff Fuller) – All Nail wants is to make his father proud. But when his father takes him hunting for the first time, things don’t go quite as planned. Now Nail’s rite of passage could be a passage right to Hell. Goodnight Gracie (Directed By Stellan Kendrick) – […]