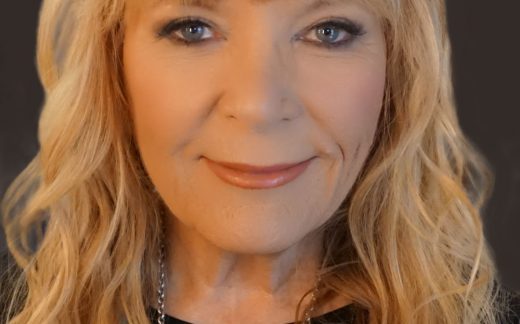 One of the most renowned makeup artists in the motion picture business, Neill has earned 21 international nominations, including eight Oscar® nominations. She won three Academy Awards for “Beetlejuice,” “Mrs. Doubtfire” and “Ed Wood,” two Emmys® for “Pee-wee’s Playhouse” and “The Shining,” a BAFTA for “Pirates of the Caribbean,” four Saturn Awards and a Local 706 Best Character Makeup Award. Neill is also the first artist to be awarded by the Hollywood Foreign Press as Make-up Artist of the Year.

Neill created space travelers for the motion picture “Star Trek” and the hit comedy “Galaxy Quest,” rock ‘n’ roll vampires for “The Lost Boys,” visions of the afterlife for “Beetlejuice,” transformed Johnny Depp into “Edward Scissorhands,” Jack Sparrow, “Ed Wood” and “Sweeney Todd,” and Robin Williams into “Mrs. Doubtfire.”  She’s also worked on some of the largest movie franchises in the world, such as “Batman,” “Pirates of the Caribbean,” “The Amazing Spider-Man” and, most recently, “The Hunger Games.” Neill has been on the Local 706 Executive Board and was awarded the Lifetime Achievement Award by her guild. She just finished filming “A Star is Born,” starring Bradley Cooper and Lady Gaga, and is currently in Vancouver filming the new Robert Zemeckis film starring Steve Carrell and Leslie Mann.

Multiple-time Oscar Winner Ve Neill takes the main stage! Meet the most incredible monster makers in the industry as contestants from several seasons of the wildly popular shows FACE OFF and Skin Wars who come together on the ScareLA stage. Join them for an in-depth discussion on what makes the best creatures and characters to […]