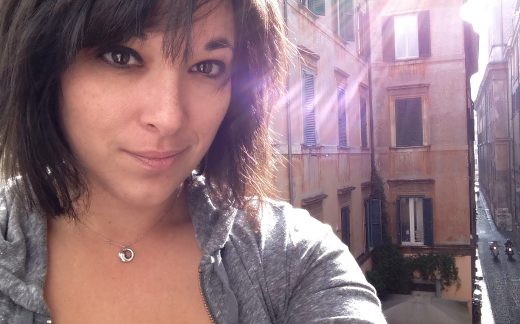 Chelsea Sutton is a fiction writer, playwright, screenwriter, and director.  Her plays have been finalists for the O’Neill Playwrights, PlayPenn, and Seven Devils Conferences, the Ingram New Works Lab, and the Stanley Drama, Woodward/Newman Drama, and Reva Shiner Comedy awards, and she was a 2016/2017 Humanitas PlayLA Award Winner and a 2016 PEN America Emerging Voices Fellow. She was nominated for a Stage Raw Award for her play Wood Boy Dog Fish, written for Rogue Artists Ensemble. She co-wrote Kaidan Project: Walls Grow Thin with Lisa Dring, and Señor Plummer’s Final Fiesta with Tom Jacobson and Diana Burbano, both with Rogue Artists Ensemble.  She is a Rogue Artists Ensemble core ensemble member and marketing manager. Withcoffeespoons.com

Create Your Own Puppet Character

The best horror stories are the personal ones, and the best puppeteers become one with their puppets. In this class, you’ll design and build your own rudimentary puppet and bring it to life with your very own hands. We’ll spend half the class designing and building, and the other half exploring the puppet’s story through […]

From the intimate and personal to the elaborate and expansive, immersive horror can use many different forms to scare you during an experience. Meet four companies that take varied approaches to this artform, but all succeed in haunting you far after an experience as ended. We’ll discuss how they found their voice, what inspires them, […]