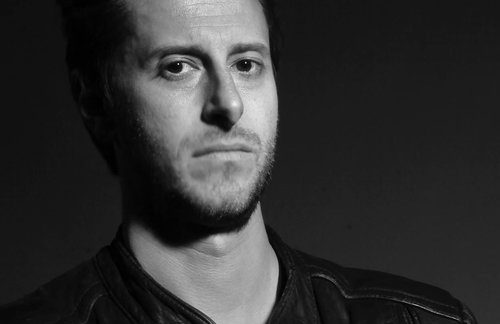 Nathan Crooker began his career as an actor in 1997 working on such hit shows as “Law and Order” and starring opposite Rosario Dawson in the 2005 Sundance hit This Revolution where his performance garnered rave reviews from Variety. He has since transitioned to being a Director/Writer for several shorts including his first film, Peace Of Mind, won Matt Newton a Best Actor award at the Philadelphia Film Festival. His second, Stuffer won numerous awards including Best Short Film in over ten festivals. In 2015 Nathan’s horror short film Playback went viral with over 500,000 views in just two days and landed him in over a 100 films festivals worldwide. Shot in one-take, Playback won for Best Thriller at Fargo Fantastic Fest 2015 and has been an official selection at festivals across the country and globe, including the 2016 Nashville Film Festival, Freak Show Horror Film Festival, New York Horror Film Festival, St. Louis Int. Film Festival, Mexico’s Morbido Film Festival. Currently, Nathan is in development with his feature-length horror movie, There’s Nothing Wrong with US.

Films in This Block: Bogy (Directed By Jake Byrd) – A successful woman has her past come back to haunt her. Cat Box (Directed By Kris Kristensen) – A nosy cat-sitter stumbles onto a series of sinister clues in the home of a new client, but as each mystery unlocks another, and with no cat […]