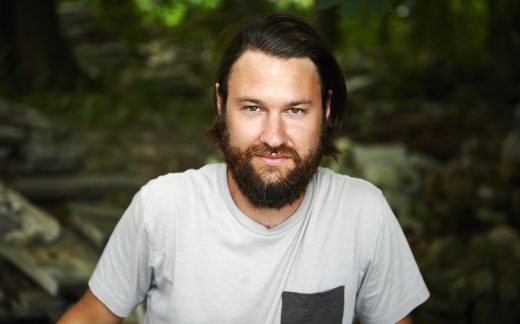 Adam Goldhammer is a Toronto-based filmmaker whose work aims to explore the lives of marginalized protagonists struggling with their conception of reality. More recently, his short film Easy Girl played at Cannes 2016 as an Official Selection of the Coup de Courprogram. Goldhammer’sadditional credits include the short films Jesse, staring Degrassi’sJake Epstein (finalist, CBC Short Film Face Off);1-800-CHOICES; and Worst. Day. EVER., as well as the comedy web series Little Cat Version of Me, a semi-finalist in Los Angeles’ NexTVWeb Series Competition.