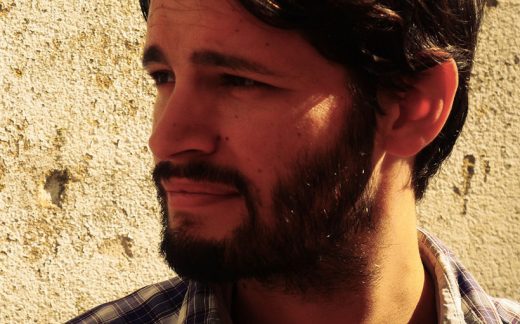 After graduating from ESRA (French High School of Film Directing) where he directed 3 short student films, Rémy Rondeau began working as a lighting engineer on short and feature films such as “Un Poison violent” by Katell Quillévéré (Cannes 2010) and “La Conquête” by Xavier Durringer (Cannes 2011). His various work experiences have artistically and technically broadened his filming knowledge. At the same time, Rondeau wrote the screenplay of the feature film “Dawn of the Old Men,” which was selected at the PITCH in the Henry Langlois international Film Festival for its original and off-the-wall universe. He directed three short films : Puzzle in 2014, le dernier recolleur de feuilles in 2016 and I love Eva Marsh in 2017. Thanks to his thirteen years in the Conservatory of Music and his mastery of various instruments (such as clarinet, piano, guitar and accordion), he also composed the score of several short films, including his movies.