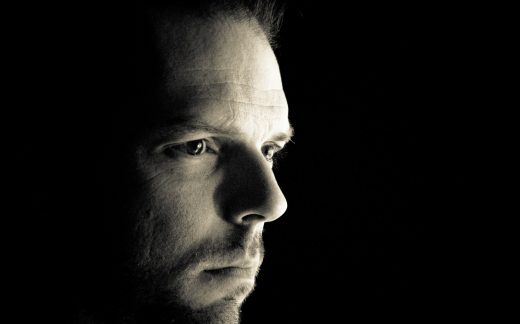 Adam is a multi award-winning film and television Director in both live action and animation. With more than 18 years of experience he has established himself as a capable and seasoned veteran with a strong understanding of visual effects and motion capture. He worked also on music videos and did many TV commercials.
​
It is with a constant attention to rhythm and aesthetics than Adam approaches his craft. As a storyteller first and foremost, Adams goal is to engage the viewer, take them on an enjoyable journey through the use of original and unique narratives  – regardless of the style or genre.

His critically acclaimed short films have screened at over 65 international film festivals including Fantasia, Film Quest, Shriekfest, Nightmare Film Festival and RI International film Festival.
​
In 2015, Adam directed 26 episodes of a ground-breaking animated TV series broadcasted on SRC and TVO, Jerry and the Raiders. The series has been sold all around the world and was the very first animated TV series in Canada done with a pipeline Unity and Motion Capture.
​
Most recently, his short film A LITTLE OFF THE TOP reached over 3.4 Million views on CryptTV.
​
Adam is currently developing three features films WRETCHED 3D, THE DAMNED and ALONE which he plans taking into production in 2018 and 2019.