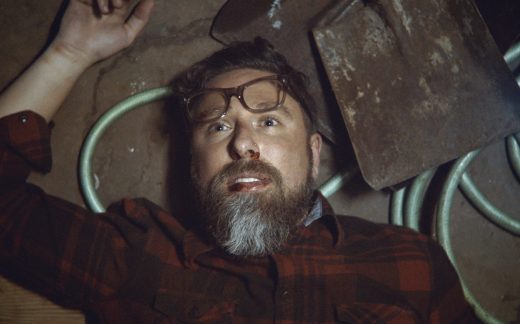 Daniel most recently directed the award-winning short films Third Wheel (2018), Body(s) (2015), OTHER (2012), and in 2009, Watchmen: Tales of the Black Freighter for Warner Bros. The 30-minute film starring Gerard Butler and Jared Harris was a tie-in to Zack Snyder’s Watchmen adaptation, produced by Synder and written by Alex Tse. Daniel’s films have screened in competition at such festivals as SXSW, Fantasia, Screamfest, and Telluride, among others. Currently, Daniel is in pre-production on his first feature film WITHER, being produced by Clive Barker, Shudder and Adaptive Studios.