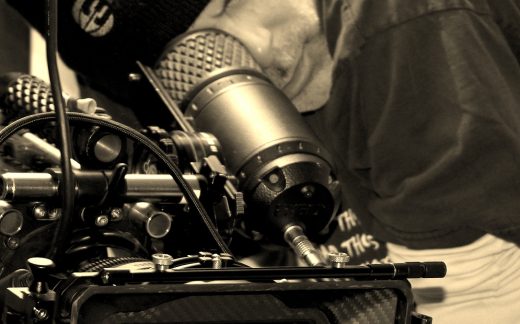 A lifelong love of films and film-making has lead Paul from his home town in the UK all the way to the spiritual home of the movie business: Los Angeles. A published author, Screenwriter, Producer and Director; Paul has worked in film & TV around the globe on commercials, television and film productions. A devotee of the horror genre, he has had four feature films produced from his scripts, shorts he directed have premiered at the Screamfest Film Festival and is latest production “For Old Times Sake” is winning awards in 2018. Working alongside his writing partner, Asabi Lee, Paul has been a Nichol semi-finalist and is developing a number of film and television projects.