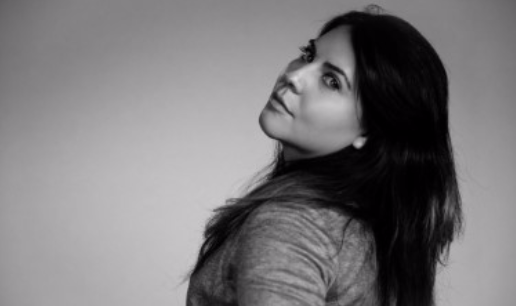 A producer with almost a decade working in documentary production and development, Adriana has worked for networks such as HBO, CNN, PBS, TLC, Travel Channel, Oxygen and Discovery ID. As the former Director of Production at Peter Greenberg Worldwide, Adriana produced and oversaw the development of two 1-hr documentaries, a 14-episode new magazine show, a 19-episode web series, and a 5-episode celebrity travel series.

Adriana holds a Masters Degree in Broadcast Journalism for the USC Annenberg School for Communication and Journalism.